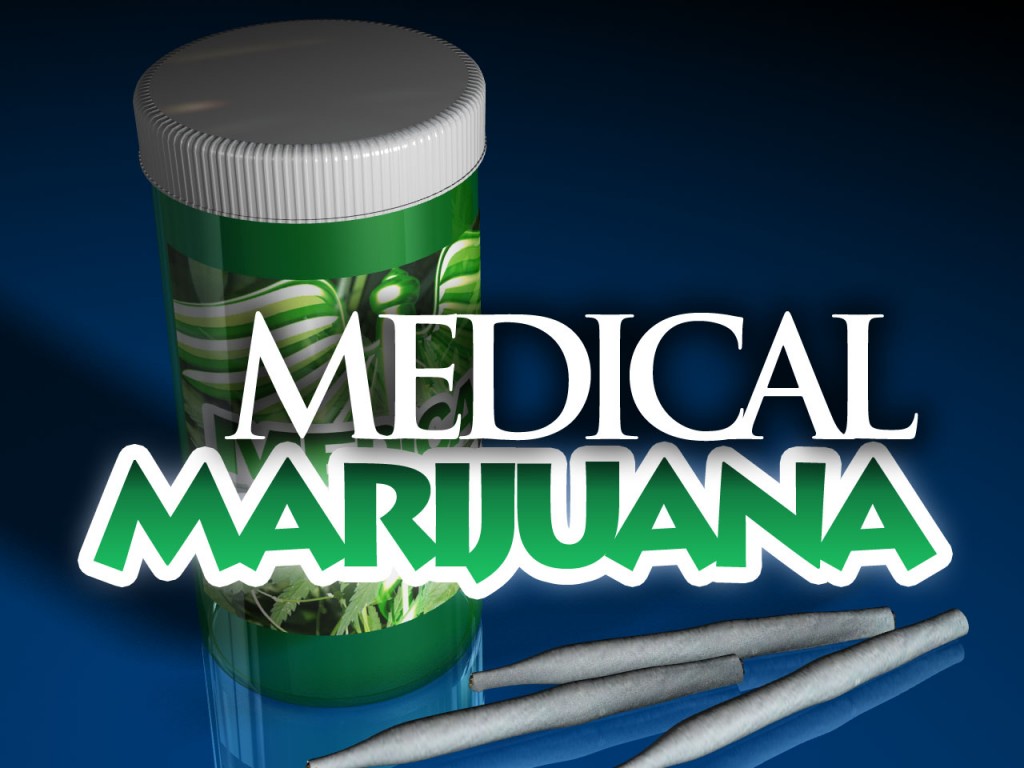 The politics of pot is now overextending to presidential politics. Last week, the People United for Medical Marijuana, a political committee advocating the medical marijuana referendum in Florida, censured GOP Presidential candidates, U.S. Sen. Marco Rubio and former New Jersey Gov. Chris Christie, for their comments that they would crack down on states with legalized marijuana.

In an interview with Meet the Press on Aug. 9, Rubio said he would be opened to medicinal uses of marijuana if the drug would pass through the full process of drug approval by the U.S. Food & Drug Administration and if there was proven medical benefits of that substance. He further stated the federal government needs to enforce federal law which still considers marijuana as a Schedule 1 drug, along with, heroin and ecstasy, with no legitimate medical use.

Ben Pollara, the campaign manager for People United for Medical Marijuana said that the position of Rubio is in clear opposition to the rights of the states to decide their own course on marijuana laws and proactively telling that he doesn’t respect the will of the people of Florida.

The Committee also criticized Christie for comments made on CNN in April that he would “crack down and not permit it.” Pollara believed that Rubio and Christie plan on enforcing federal law that conflicts with state law.

Asked if the Committee was now involving presidential politics, Pollara said the organization sent out information to supporters and Florida voters that, even if the referendum is approved, there are presidential candidates who would send federal troops to Florida in 2017 to shut down medical marijuana. He said the Committee shall not endorse or oppose any candidates but shall instead support the cause for medical marijuana.

Pollara questioned the suggestion of Rubio of examining medical marijuana through the FDA process and said it was unrealistic since Schedule 1 drugs face significant legal and bureaucratic barriers to clinical trials. On the harmful effects of marijuana, Pollara said that while marijuana is not a totally benign substance, it remains safer than the strong pharmaceutical painkillers many people with cancer and other diseases and conditions are now taking.

The People United for Medical Marijuana is actively involved in fundraising and petition-gathering efforts and paid nearly $690,000 in July to a California firm to gather voter signatures and work on petition drive.