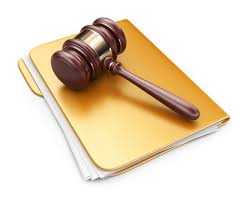 An effort that fell a little too short back in 2014, has not phased marijuana supporters in Florida. On November 2016, a new proposed constitutional amendment will be appearing on the ballot.

Constitutional amendments in Florida must receive a minimum of 60% of votes to be granted approval. United for Care organizer, Ben Pollara, is confident that the initiative will meet this criteria. According to him, he feels that the measure will receive more than what is needed to be approved.

Back in 2014, Florida did successfully get legislation approved for the use of CBD marijuana products to treat seizures. However, products are still not available to patients due to the state’s inability to complete regulatory factors for production and distribution. Pollara says that they have learned from this experience and that this time around, they won’t feel pressured to respond to everything they say. Instead, their main goal now is to just educate the community about the aid medical cannabis can bring to suffering patients.