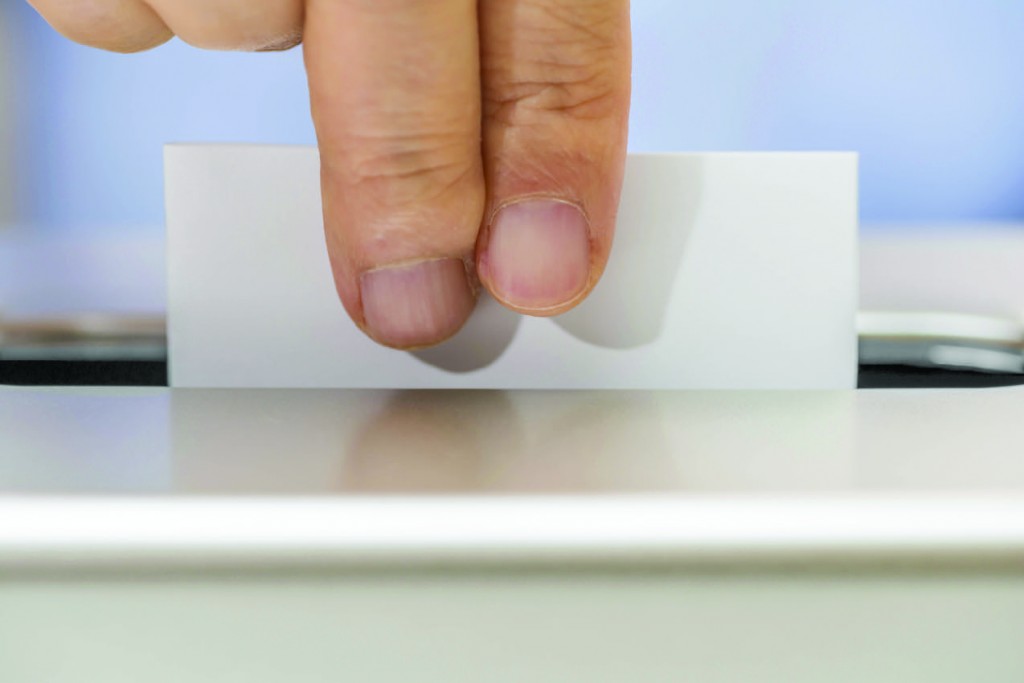 Back in 2014, a medical marijuana initiative in Florida, United for Care, fell 3% short for approval. But before the end of 2015, United for Care tried for a second chance and collected over 900,000 signatures. To be included in the 2016 ballot, the campaign needs to achieve 683,149 valid signatures and they are confident they will meet their goal of over 1M signatures to account for the invalid ones. 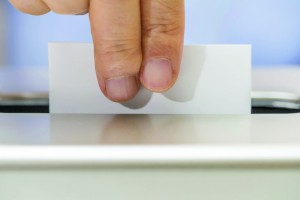 In the State of Florida, approval of passage for constitutional amendments requires an earning of 60% of the vote. With the United for Care’s minor changes on their proposal, they are confident they will be able to surpass the 60% threshold.

United for Care’s proposed constitutional amendments, if legalized, would legalize possession and consumption of medical cannabis to help patients with cancer, ALS and Parkinson’s Disease, multiple sclerosis and other conditions that physicians believe medical use of marijuana would benefit more than harm the patients.

Passage of the initiative would make medical cannabis available for patients in legalized dispensaries but does not allow for home cultivation. According to the managers of the campaign, this inhibition of the proposed amendment will create a tightly regulated and controlled system best for the State of Florida.