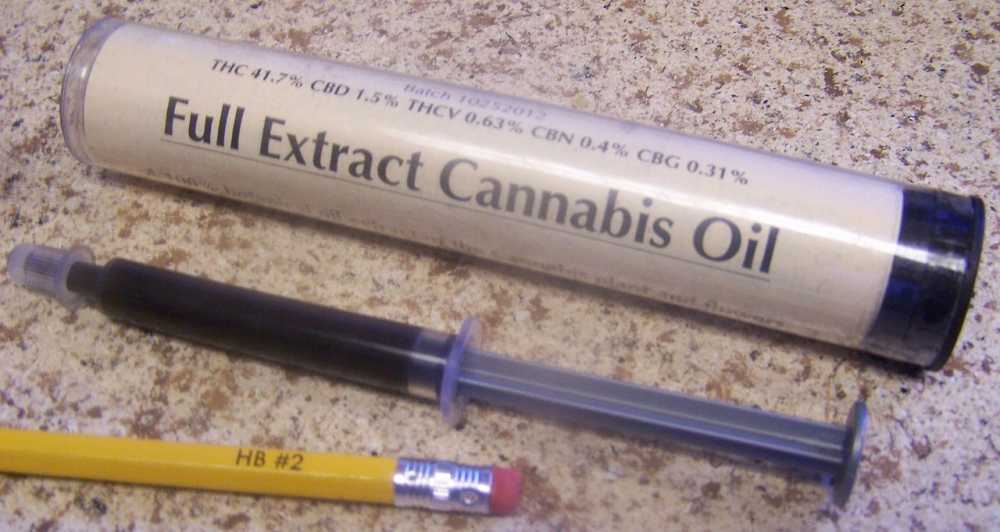 An online publication from The Journal of Alzheimer’s Disease provided a study and observational trial data showing how liquid cannabis extracts containing THC can alleviate agitation and dementia, and other Alzheimer’s-related symptoms. 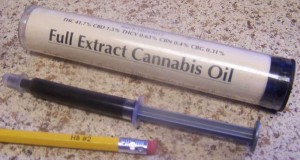 A team of Israeli investigators conducted an experiment among ten Alzheimer’s disease patients over a period of several weeks. Investigators assessed results of cannabis oil being used as an alternative drug for the said patients. The study found that after the administration of cannabis oil, there was a significant reduction in patient’s symptom severity. The drug specifically had positive interaction through decreased levels of aggression, irritability, apathy and delusions.

After the study, the researchers concluded that adding medical marijuana oil, to patients with alzheimer’s, treatment regimen is a safe and a promising treatment option.

Oral Synthetic THC-pill form, dronabinol, has documented effects of reduction in Alzheimer’s-induced agitation and improved weight gain. Since many are wondering about the numerous beneficial effects of cannabis, preclinical studies have been made and theorized that cannabinoids may be neuroprotective against the onset of the disease.