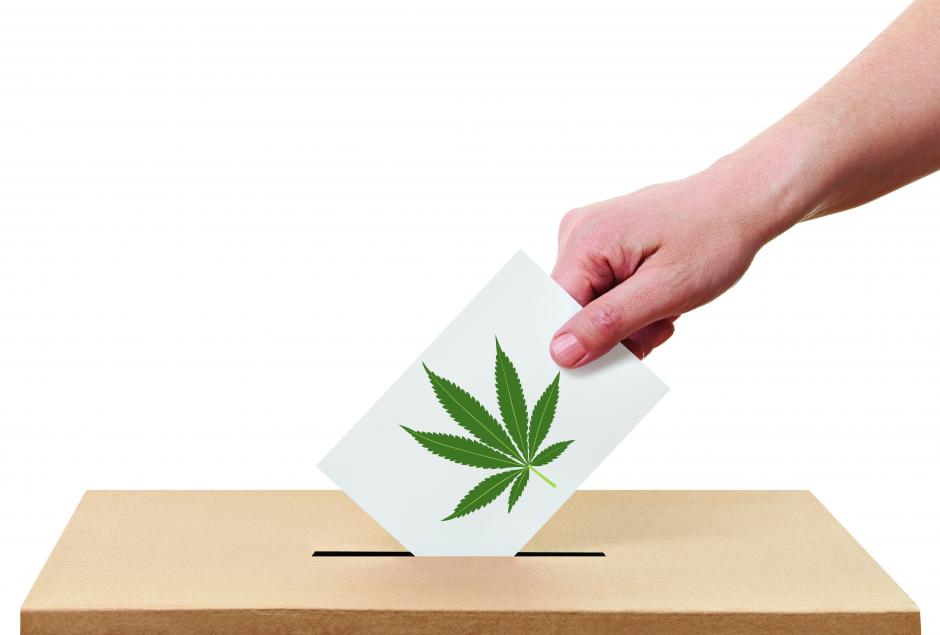 A new poll, conducted by St. Pete Polls, shows that two-thirds of likely Florida voters would vote yes for medical marijuana legalization. Overall, 68.2 percent of the respondents say “Yes,” when asked: “If the new medical marijuana initiative makes it on to the ballot this year will you vote for it?” “No,” 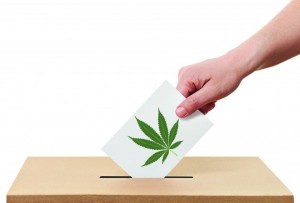 vote got 25.3 percent, and just 6.5 percent said they were undecided.

The poll, which surveyed 2,788 likely voters, was taken on July 18-28, eight months after the proposed Florida constitutional amendment to legalize medical marijuana drew a 58 percent vote and failed to reach the 60 percent approval needed to be adopted.

Supporters of last year’s initiative are collecting signatures to have the amendments included for a second try on the November, 2016 ballot. The proposal will fully legalize medical marijuana in Florida which currently has a limited medical marijuana law.

The survey show at least 60 percent positive support for medical marijuana in every region of the state except the Fort Myers area, where it drew 56 percent approval and 34.8 percent disapproval.

The medical marijuana amendment drew the biggest approval in Gainesville (80%), 77 percent among 18-29 year-olds. Democrats gave it an 85 percent yes and independent voter gave it 71 percent support. Republicans drew 48 percent for yes, and 44 percent for no.