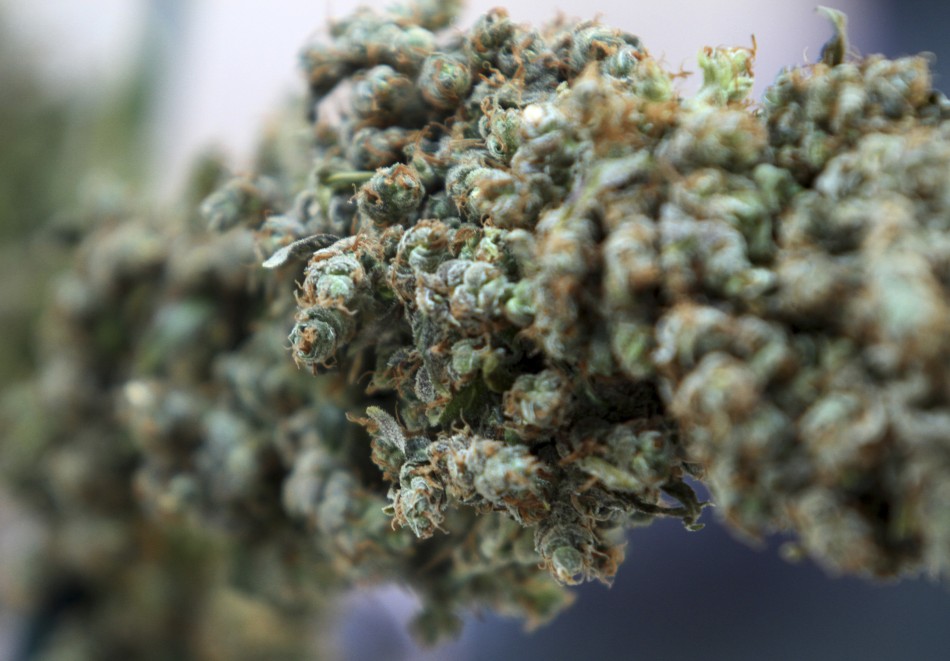 It is estimated that 100,000 Americans are afflicted with Tourette’s Syndrome (TS), which is a complex neuropsychiatric disorder characterized by involuntary vocal tics. Severity of the condition varies among patients. While there’s no known cure for Tourette’s syndrome, the condition often improves with age. 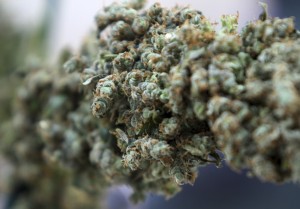 There are a number of scientific publications that reveal several clinical trials investigating the use of cannabinoids for the treatment of TS. Investigators at Germany’s Medical School of Hanover, Department of Clinical Psychiatry and Psychotherapy, reported successful treatment of Tourette’s syndrome in a 25-year old male patient with a single dose of 10 mg of delta-9-THC. Results show that the subject’s total tic severity score fell from 41 to 7 within two hours following cannabinoid therapy, and that improvement was observed for a total of seven hours. This clinical trial was published in the March 1999 issue of the American Journal of Psychiatry.

In a separate test, researchers reported a significant improvement of tics and obsessive-compulsive behavior (OCB) after treatment with delta-9-THC compared to placebo. Investigators reported no cognitive impairment in subjects-patients following THC administration

Investigators confirmed these results in a second randomized, double-blind, placebo-controlled trials involving 24 patients administered daily doses of up to 10 mg of THC over a six-week period. Researchers reported that subjects experienced a significant reduction in tics following long-term cannabinoid treatment, and suffered no detrimental effects on learning, recall or verbal memory. A trend toward significant improvement of verbal memory span during and after therapy was also observed.

A 2003 review of the data published in the journal Expert Opinions in Pharmacotherapy, reported that in adult TS patients, many experts recommended THC for the treatment when first line treatments failed to improve the tics.